We began writing this article a few weeks ago, when the high cost of energy – more than just a spectre hovering over our country – had definitively crystalized not only in the lives of private individuals, but also – and above all – in the national production industry.

The situation seemed complex even then. Now, in light of the recent international events, we find ourselves forced to resume our thinking. 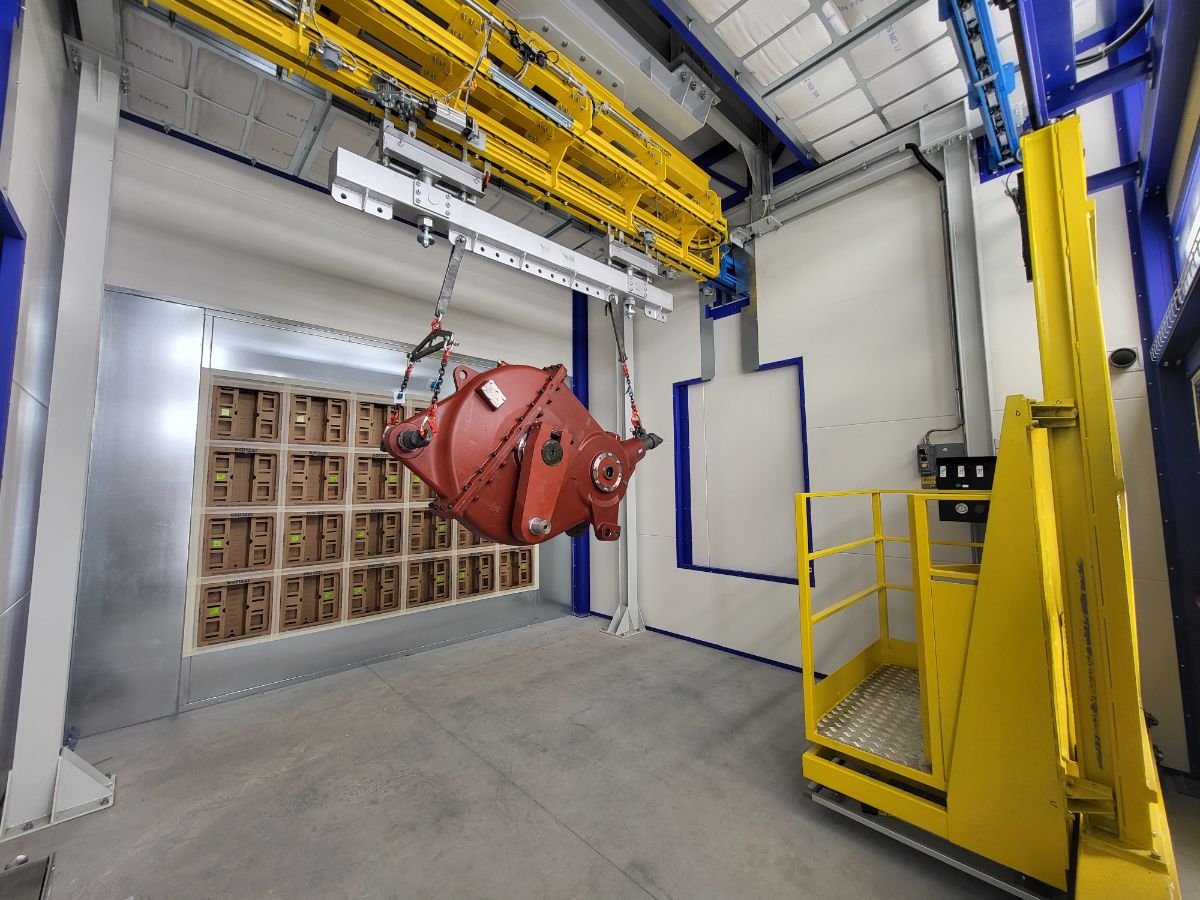 Since 2021’s last quarter the price of energy (gas and electricity) has increased considerably. In subsequent waves, the announcement has taken over the central section of the news, with reports of the citizens’ uncertainty, the prediction of generic “hard times” and certain political proclamations.

Until before the invasion of Ukraine, the cost of gas had increased 6 times. The cost of energy had increased 4.5 times. Increases we would not have found in the same way in the bill (taxes are the lion’s share of the calculations), but that would have laid the direction of historic changes.

Now, the prospect is even heavier, with the cost of natural gas and oil spiking on international stock exchanges. Between international sanctions, attempts to diversify suppliers and plant upgrades, uncertainty reigns supreme.

Rising energy prices: what are the consequences for energy-intensive companies?

The category is that of so-called energy-intensive plants, i.e., production activities that consume huge amounts of energy. The category is generally represented by paper mills, cement factories and metallurgical plants, however painting systems also have a front row seat.

Companies that are still relying on old-fashioned systems will find their energy bills increasing tenfold, so much so that it will be more cost-effective to shut down their production lines. 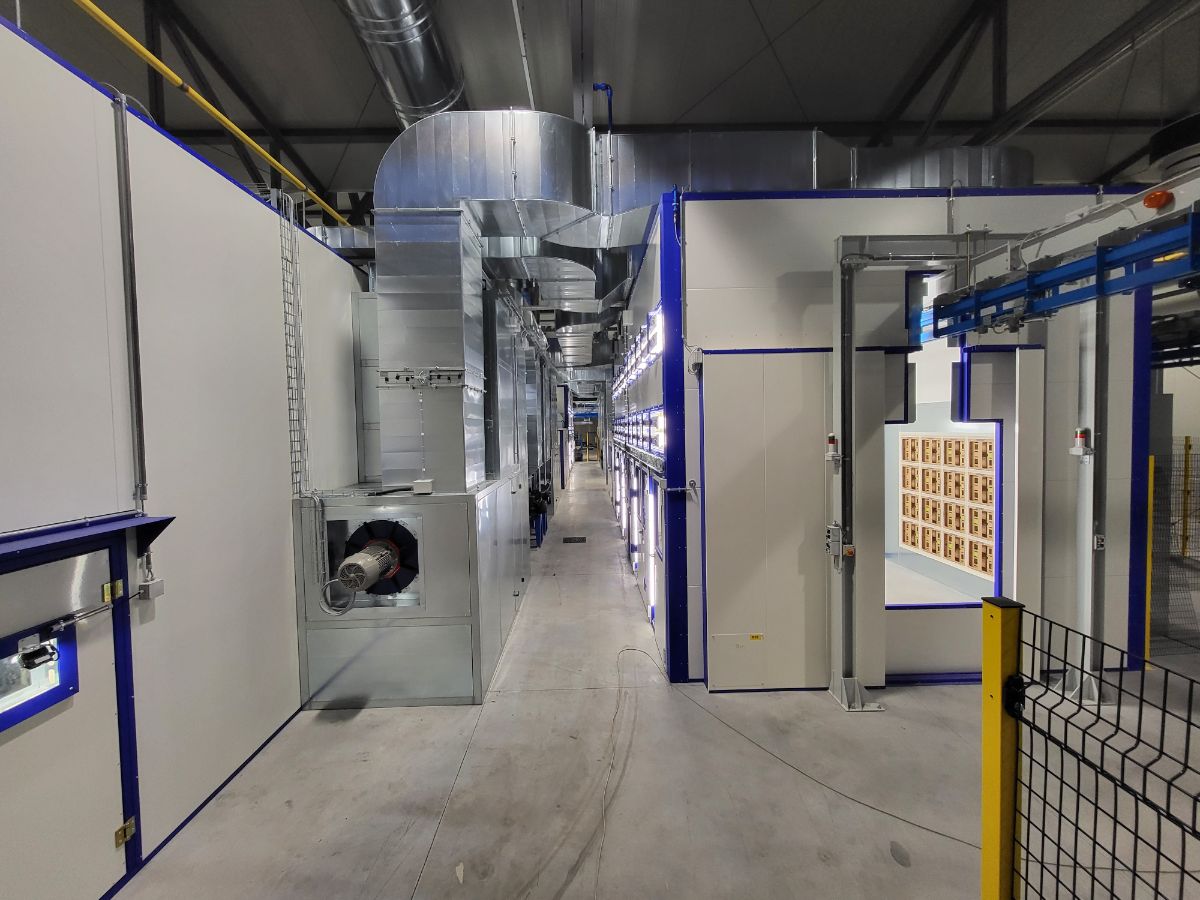 The solution? Next-generation systems. Such solution is driven by the fact that the systems themselves are less greedy for energy.

Let’s start from the premise that there are two types of systems: non-stop or step-by-step. In automatic non-stop systems, once the piece has been hooked onto the gauge, it is no longer detached until the end of the production cycle. The piece continuously goes through the different phases of the process, such as pre-treatment or firing, without being manipulated. The saving in time/work is evident, yet the absence of doors definitely makes it an energy-intensive system that is suitable for large-scale production of serial batches.

In step-by-step coating systems, on the other hand, it is possible to close the doors of the processing booths. It is evident how consumption is already further reduced as so.

For both systems, the next step Eurotherm is taking is to develop a consumption control system to be installed on our systems.

The focal point of the system is consumption monitoring, which takes into account the actions of the operators: when these are not optimized, they translate into energy wastage.

Just as there are machines that are more or less energy-consuming, in fact, so we can identify work phases that consume more or less energy. Once identified, it is possible to intervene by design to reduce their impact on the overall consumption of the production line. 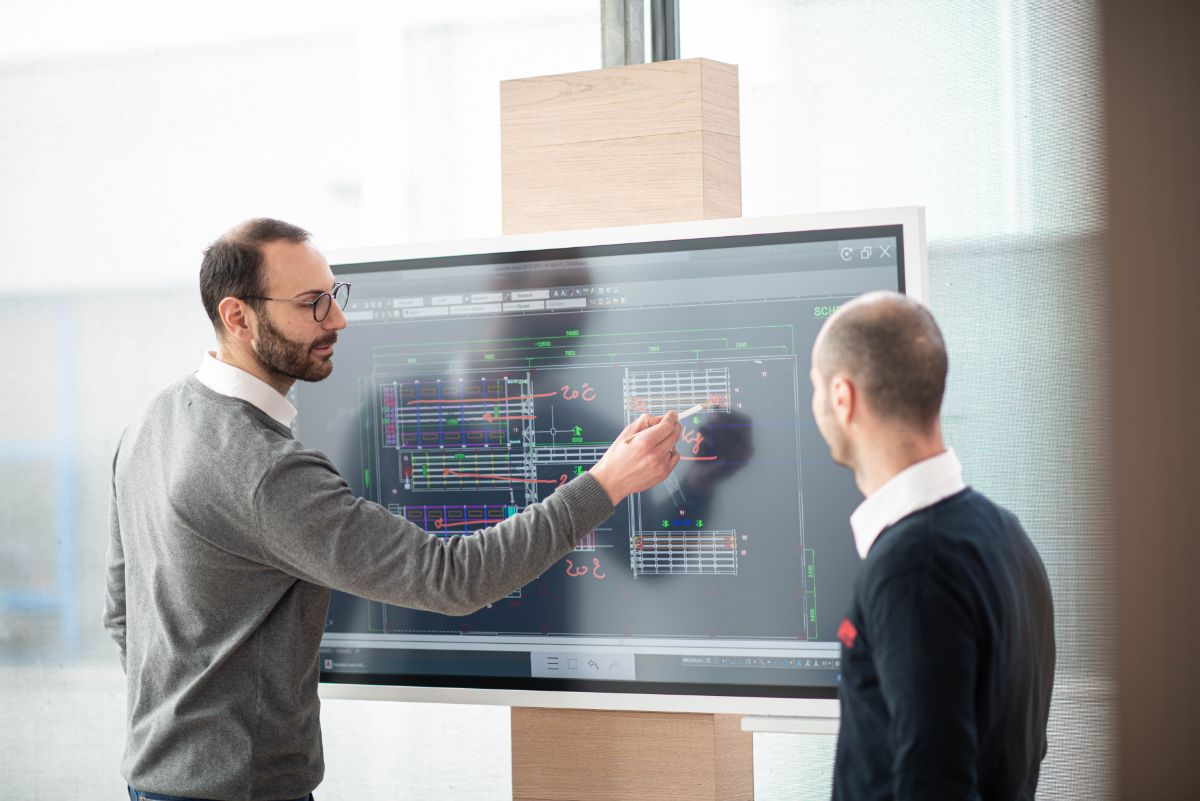 The underlying principle is Transition Plan 4.0’s: particularly evolved software that detects data during the processing phases. The measurements, once they have been suitably processed, come back into play as “controllers” of production parameters – not least, energy consumption.

The actions we are integrating into the new systems are diverse, yet they all contribute to keeping energy consumption at bay – as far as possible. For example, the software we equip the new systems with will allow for targeted shutdowns, such as during lunchtime.

We cannot control the price of energy, but we can control how it is used.

This site uses cookies. By continuing to browse the site, you are agreeing to our use of cookies.

We may request cookies to be set on your device. We use cookies to let us know when you visit our websites, how you interact with us, to enrich your user experience, and to customize your relationship with our website.

Click on the different category headings to find out more. You can also change some of your preferences. Note that blocking some types of cookies may impact your experience on our websites and the services we are able to offer.

These cookies are strictly necessary to provide you with services available through our website and to use some of its features.

Because these cookies are strictly necessary to deliver the website, you cannot refuse them without impacting how our site functions. You can block or delete them by changing your browser settings and force blocking all cookies on this website.

These cookies collect information that is used either in aggregate form to help us understand how our website is being used or how effective our marketing campaigns are, or to help us customize our website and application for you in order to enhance your experience.

If you do not want that we track your visist to our site you can disable tracking in your browser here:

We also use different external services like Google Webfonts, Google Maps and external Video providers. Since these providers may collect personal data like your IP address we allow you to block them here. Please be aware that this might heavily reduce the functionality and appearance of our site. Changes will take effect once you reload the page.